KPIG — a radio station that you just might relate to

Somehow,not exactly sure how it happened, I stumbled across a radio station in California that plays the kind of music that I really like   KPIG.  When I mentioned this to my oldest son, Cory, he said that a friend of his listened to the station, also.  With the internet and the onset of live radio streaming, it is possible to listen to many radio stations, including KPIG, anywhere in the world.  KPIG used to offer their streaming broadcast for free, but a few years back they began charging a nominal fee ($25 for 6 months).  A one-week free trail run of their live broadcasts is offered to entice you to listen, and hopefully purchase, their stream. 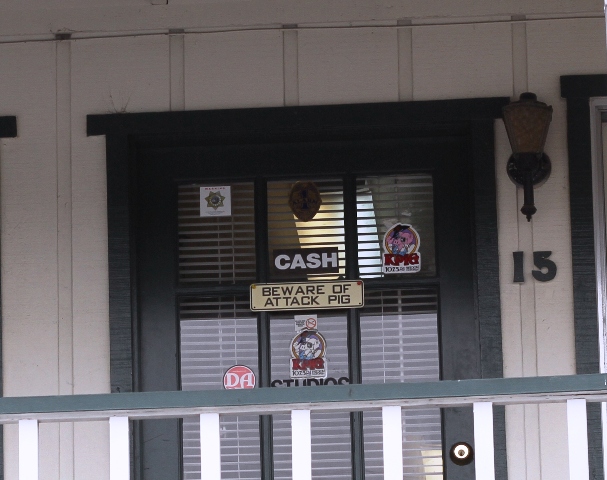 On our recent trip to San Francisco, we decided to take a short detour and see if we could locate the station. We had the address.  It is located near Santa Cruz, not very far south of San Francisco.  We found the station up a flight of stairs, in a two-story office building.  There is no big flashy sign announcing their presence, just a few stickers on a rather inauspicious door. 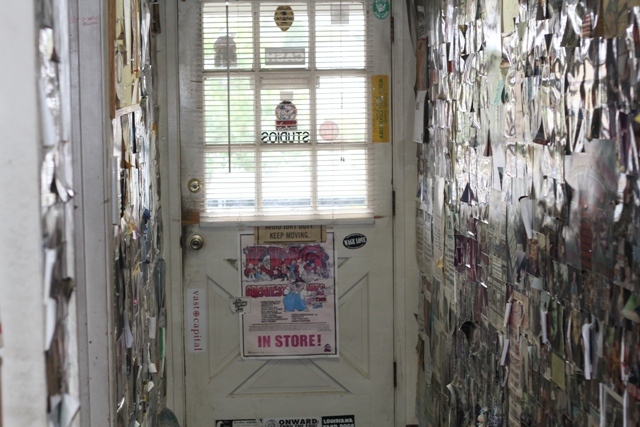 We went up to the door and walked in.  We found ourselves in a small hallway.  The walls were covered with pictures, posters, signs, etc.  An opening in the wall led us right into the broadcasting studio. 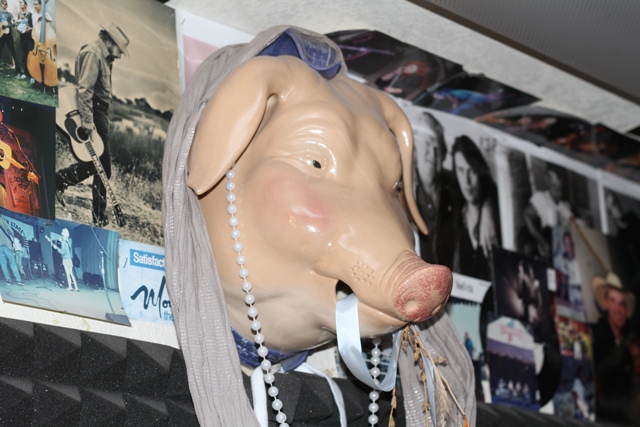 Ralph Anybody (doubt that is his real name) was at the mike.  He is the morning DJ. 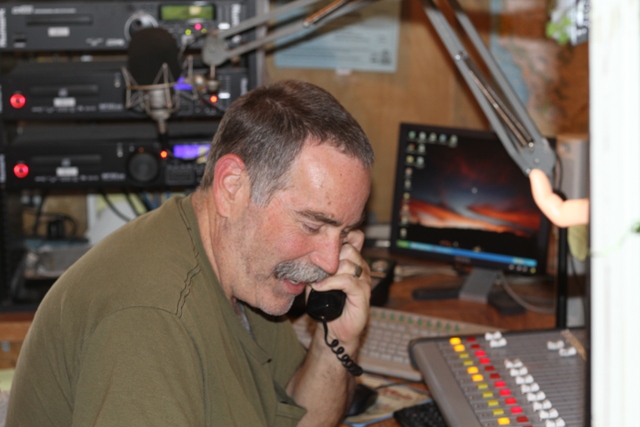 The scene was just blowing me away. 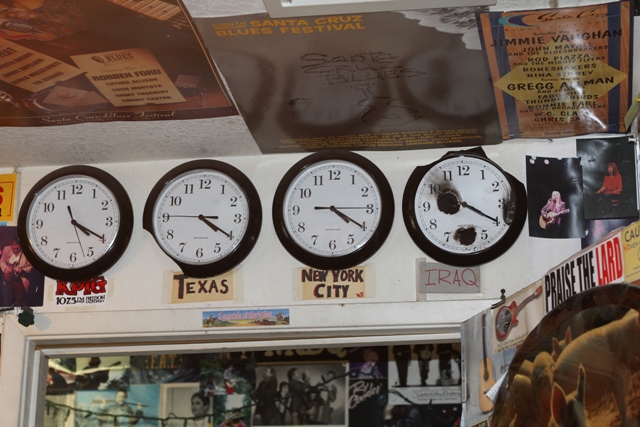 The walls were covered with shelving holding what must have been 1000’s of CD’s. 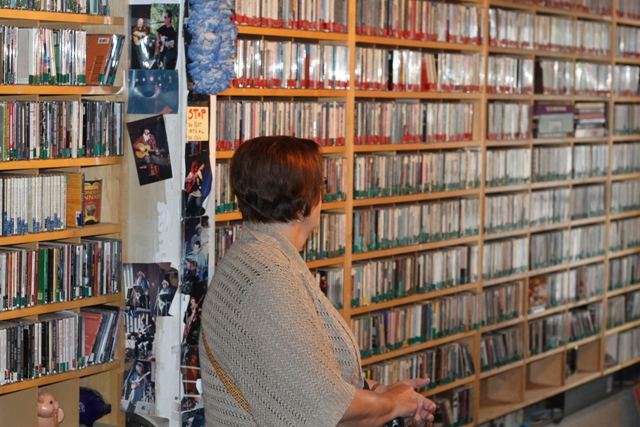 I have listened to his show so many times and here I was standing in front of him.  We introduced ourselves and told him why we were there.  He was most gracious and we chatted for a while between records and public service announcements. 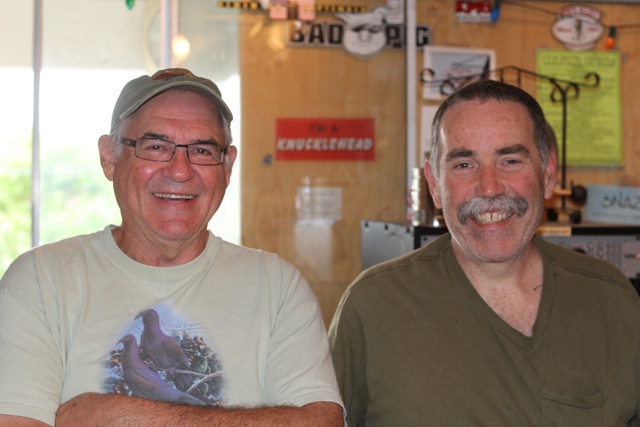 The pictures on this post were taken at the studio.

Posted by the mogg blog on August 20, 2012 in Uncategorized